Popular in North America since the 1970's, the American and Canadian show lines dominate the national kennel clubs and are intended to conform strictly to the standards set by each of the governing kennel clubs. The American line dog is what you see most commonly here in the US, or a variation of it.

Also referred to as the Canadian Shepherd, they have a common ancestor in the original shepherd. Typically they are large, heavy, have more angulation, thinner bones and significantly smaller heads. Most are proficient at herding and obedience, but few of this line type are in protection work, regardless of natural instincts. They come in a variety of coat colors and patterns, but the most popular is Black and Tan, although they can come in Sable, Blue, Liver, Isabella, Panda and Seal.

The most popular type of GSD in Germany, the West German show lines are bred to conform to the SV standard which also requires the dog to gain health clearances for hips and elbows and a working title (often herding or IPO) along with their show title prior to being bred. The "look" of this type is very specific and typically very uniform, most commonly presented as a black and red saddle back, although they can come in Sable, Blue, Liver, Isabella, Panda and Seal.

The German Show Line dogs are large, beautiful dogs. Most have deep, rich pigment. They have an excellent temperament, strong nerves, and are instinctively protective. They are meant to be not just a companion but a family member, guardian to their pack, may be used as working, and are very energetic. Socialization and exercise are mandatory. 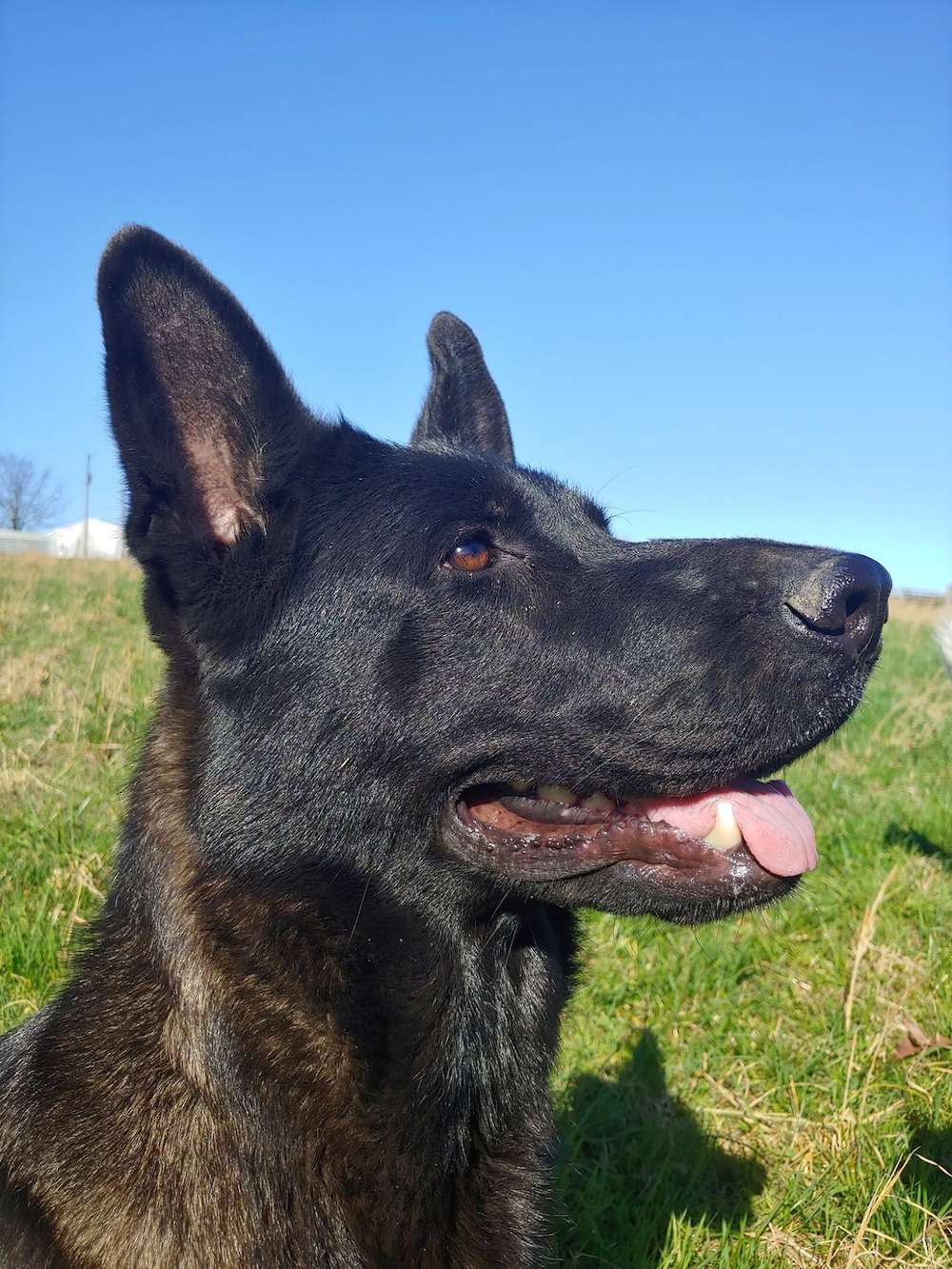 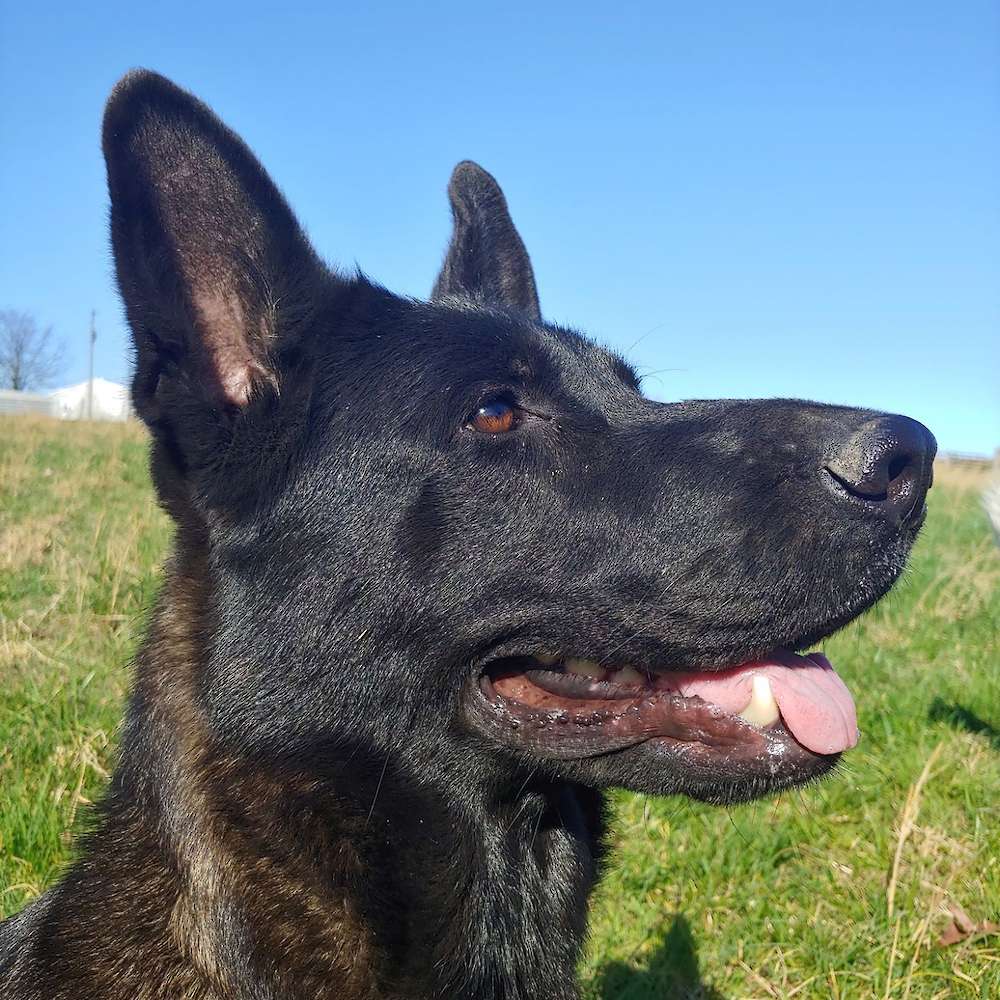 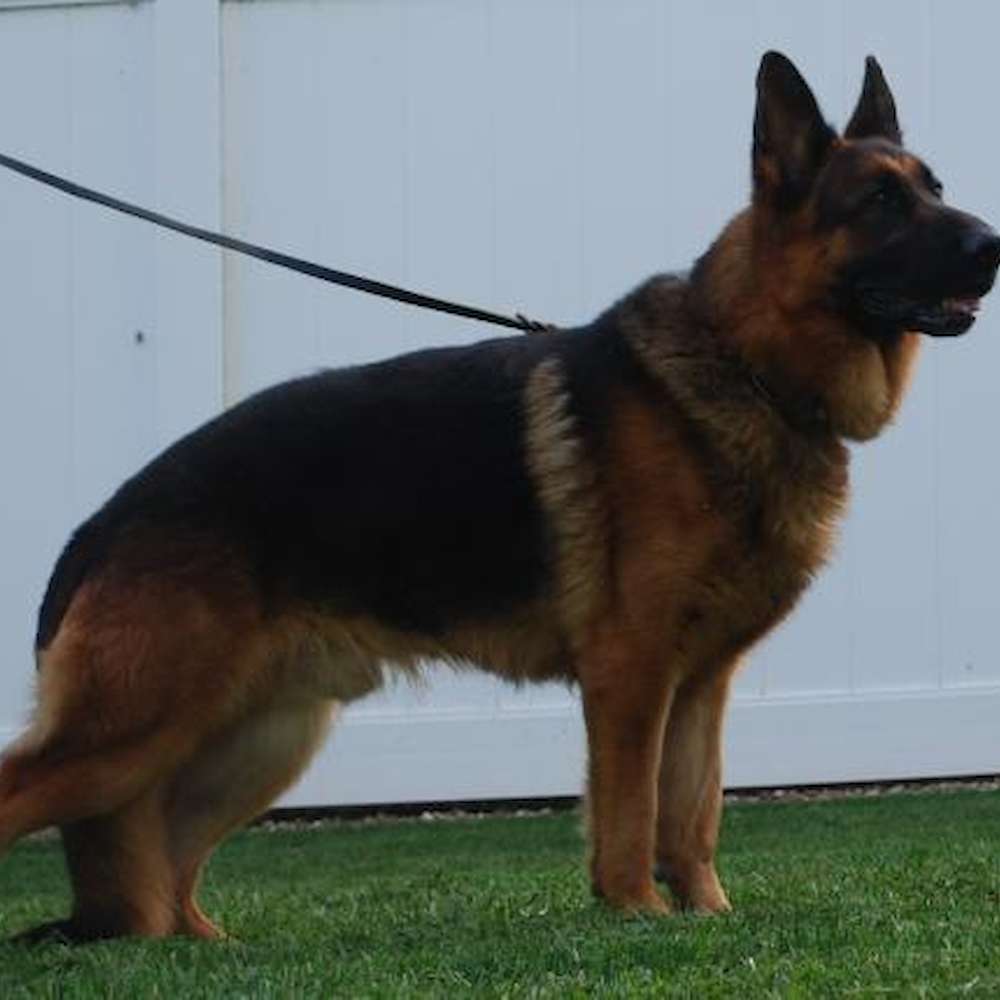 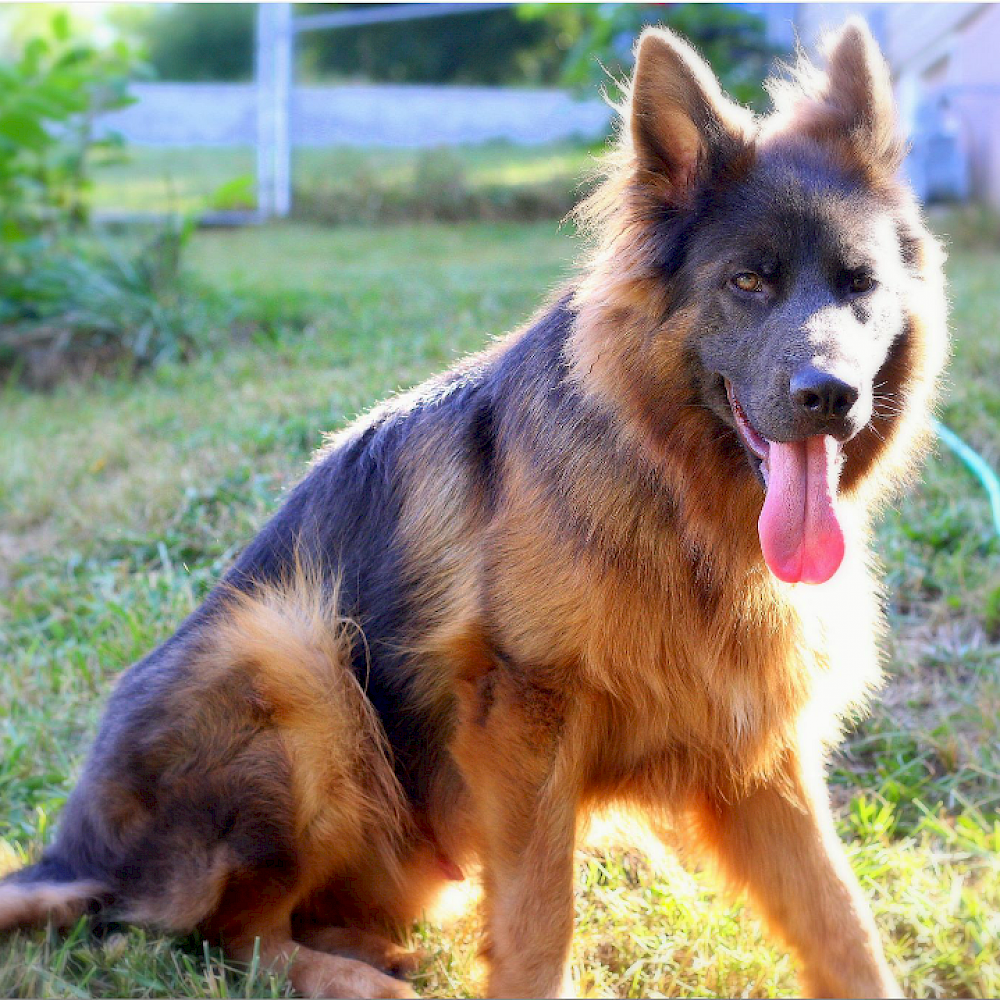